How To Make Stuffed Porkchops 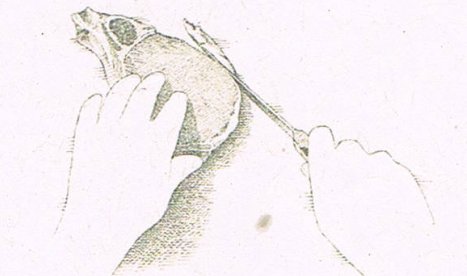 2. With the knife as shown in the above illustration, insert the blade through the center of the side of the chop until the tip touches the bone. 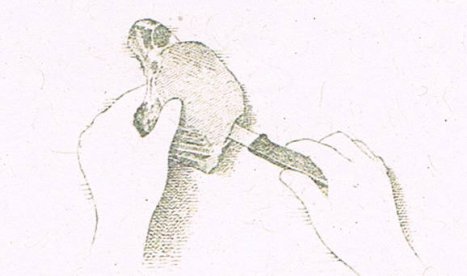 4. Remove the knife from the chop and enlarge the opening of the pocket slit to measure one inch. 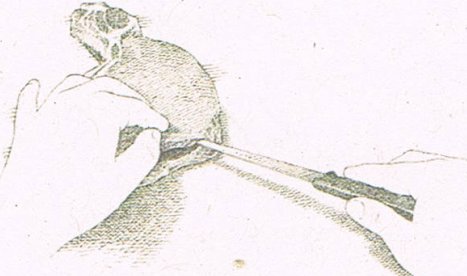 5. With your finger, press the stuffing mixture gently into the pocket, try not to enlarge the hole opening. 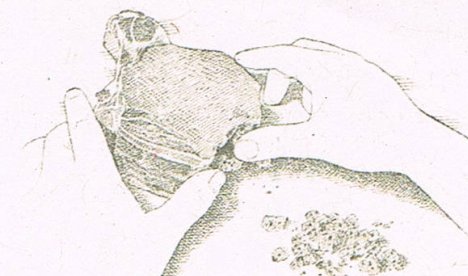